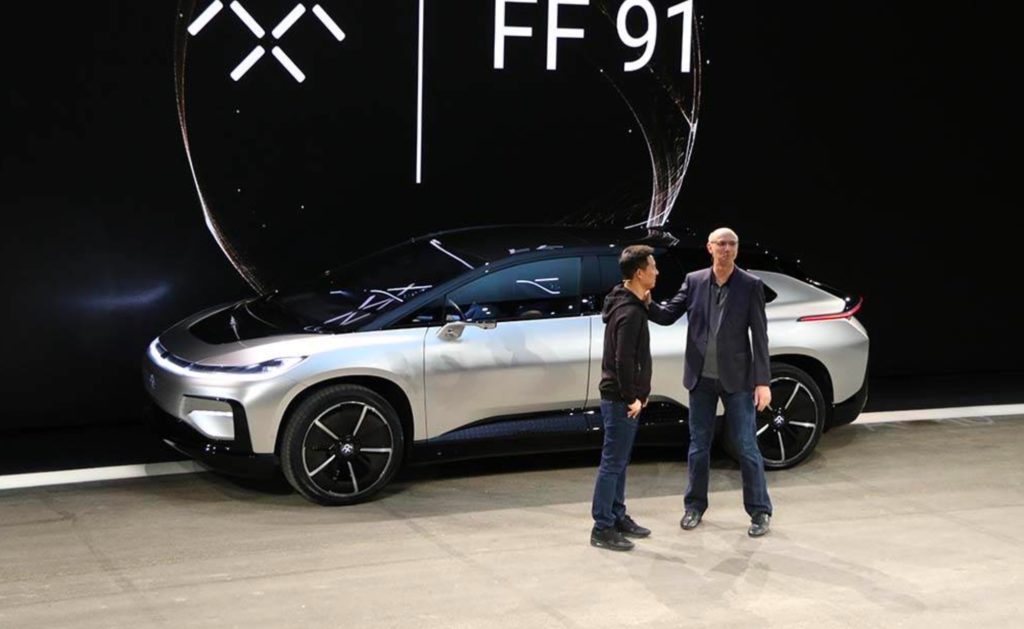 Faraday Future, an electric vehicle startup once considered a potential rival to Tesla, has revealed that it only has 401 paid preorders for its debut vehicle, the FF 91 all-electric SUV. The preorder numbers were listed in a financial report from the company.

According to Faraday Future’s Q1 2022 financial results, it had 401 preorders for its debut vehicle as of the end of March 2022. Paid preorders were for FF 91 Futurist Alliance Edition and FF 91 Futurist variants, which require a $5,000 and $1,500 deposit, respectively.

Despite this, however, Faraday Future has noted that the 401 preorders for its FF 91 debut vehicle are still fully refundable and non-binding. The EV startup hopes to start the production of the FF 91 in Q3 2022. The company has missed targets in the past, however, so it remains to be seen if Faraday Future could stick to its targets this time around.

Faraday Future does seem to be working towards the production of its debut vehicle. The company reported an operating loss of $149 million in Q1 2022, which is almost $130 million higher than its loss in Q1 2021. Faraday Future noted that this is largely due to its engineering, design, and testing services, as well as its efforts to grow its headcount.

Faraday Future caught the attention of the EV community at CES 2017 when the company showcased its FF 91 SUV prototype by racing it against a Tesla Model S. The company has seen notable roadblocks since, however, which included controversies with its leadership and restructuring initiatives.