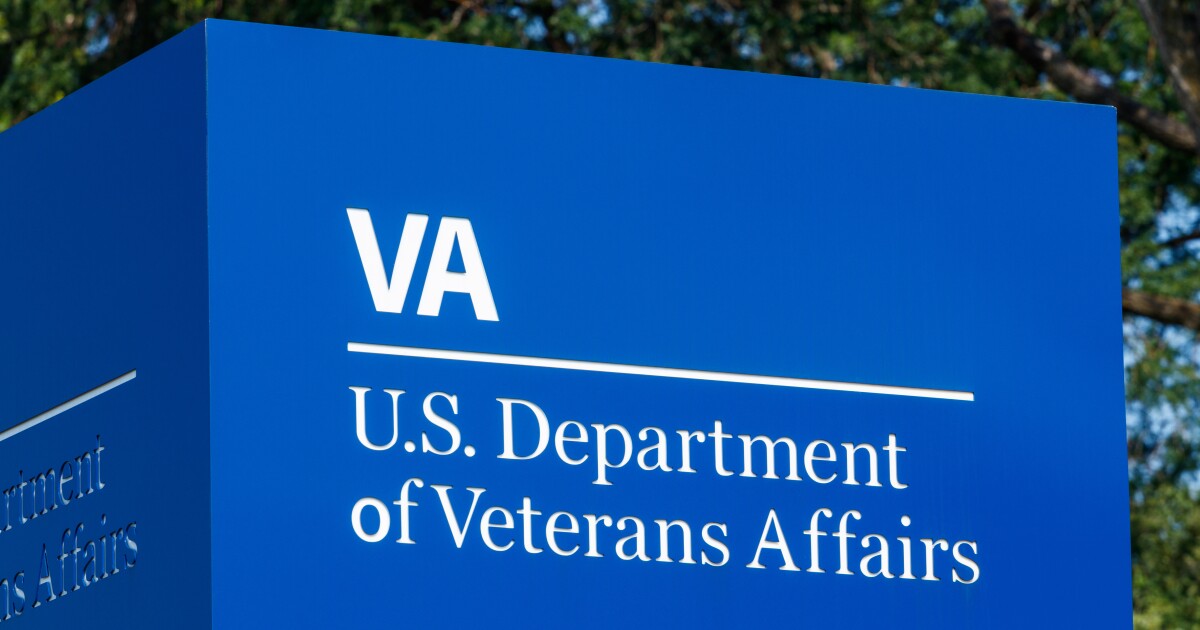 The Native American Direct Loan program, intended to increase homeownership among military veterans on tribal lands, is coming up short at helping those it was meant to serve, according to a review by the U.S. Government Accountability Office.

Administered by the Department of Veterans Affairs, the VA established the loan program in 1992 as required by Congress at the time, but criticism and questions regarding its effectiveness have come from a range of stakeholders over the years, including advocacy groups and politicians. Last October, the VA embarked on reorganizing NADL, forming a team focused on improving its outreach and performance.

VA has had only slightly more success with the program in the U.S. territories of American Samoa, Guam and Northern Marianas over the same period, originating 76 loans, equal to 1.5% of the eligible 5,200 borrowers.

The primary problem is the difficulty involved in securing the loans. Currently, veterans can only apply for them through VA regional offices, said Juel Burnette, branch manager at 1st Tribal Lending in Sioux Falls, South Dakota, who has referred eligible veterans to the program. The process became so cumbersome that many applicants eventually gave up.

“The turnover within those centers is constant, so there’s no consistency for our tribal veterans to get assistance all the way through the process,” Burnette said.

Veterans residing in the contiguous U.S. make up the majority of the eligible population, GAO said, but also reported “less than one-third of federally recognized Indian tribes there have agreements with VA to allow their members to apply for NADL loans.”

GAO was approached to review the program and identified numerous weaknesses that the VA could improve within NADL, including lack of communication strategies to eligible communities, failure to tap into expertise available at other VA offices, federal agencies or local organizations that would increase applications and poor data collection and distribution.

GAO noted the VA did not have a method of measuring NADL activities, such as loan processing. “More comprehensive data collection and performance measurement would provide management information for more informed decision-making,” the report said.

Lack of a cohesive marketing efforts aimed at Native communities was missing as well. “VA does not have an overall outreach plan for NADL and has not integrated leading outreach practices, such as tailoring activities to populations, to inform its approach,” GAO also said.

But Burnette, a member of the Rosebud Sioux tribe, said the trouble NADL faced among veterans in his community had less to do with program awareness and far more to do with navigating the intricacies involved. “Some have just come back to us, and we’ve done different loans for them,” he said.

Among its other recommendations, GAO suggested prioritizing NADL activities under a new staffing structure, making use of surveys and focus groups of Native veterans and NADL-eligible communities and developing an outreach plan, in addition to better assessment of its data needs and collection processes. The office also specifically emphasized the need to specifically address activities in Alaska, including how to assist eligible veterans residing on land owned by Alaska Native regional and village corporations.

Burdette hopes the VA will eventually allow banks and other lenders to originate the loans themselves, an outcome Native American coalitions are advocating for with help from state congressional leaders. Burnette himself has received confusing and conflicting information from the VA about the possibility.

“I’ve asked a few different people that I’ve been in contact with about technical assistance or training, because they say it’s available to the lending community to offer, but I have yet to see it,” he said.

“They need to release that to the lenders who know what they’re doing on our reservations across the nation and let us originate it from start to finish,” he added.