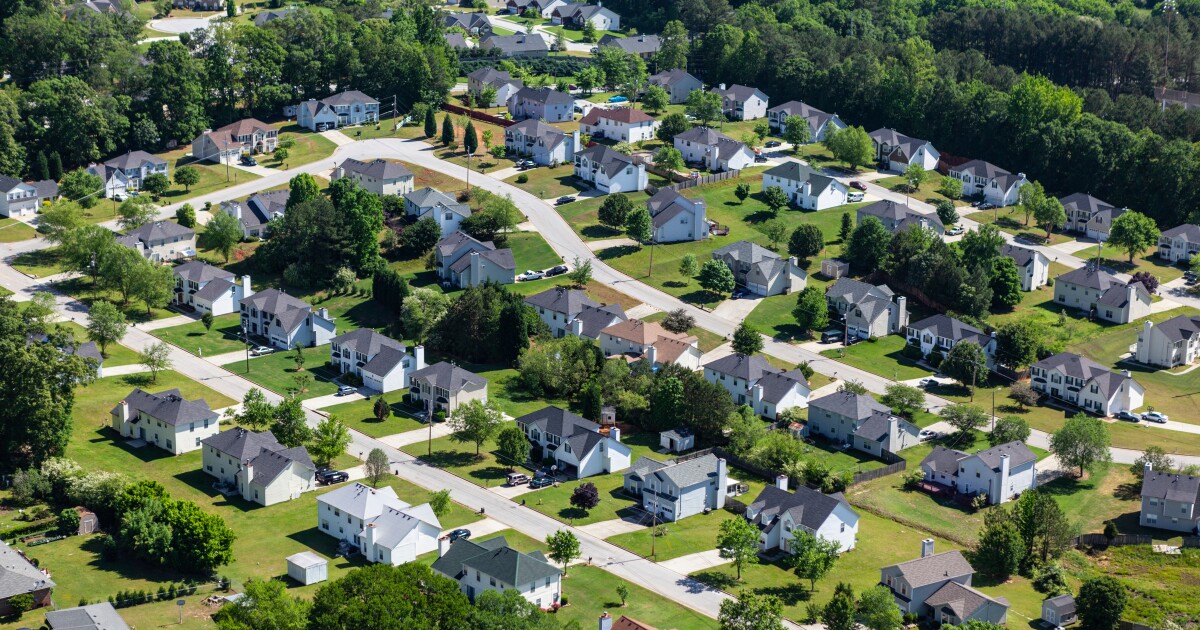 The combination of rising interest rates and surging housing prices drove the most rapid decline in affordability in more than 30 years, according to First American.

Researchers at the real estate services provider determined that affordability decreased 30.6% year over year in February, the largest margin since First American began tracking the metric. On a monthly basis, First American’s Real House Price Index, or RHPI, which tracks price changes of single-family properties in the U.S. adjusted for the impact of income and interest-rate changes, found housing costs up by 5.8% from January to February. An increase in real-house prices corresponds to a decline in affordability.

Income gains are not coming close to keeping up with the amount of price hikes over the past 12 months either. “Even though household income has increased 5.1% since February 2021 and boosted consumer house-buying power, it was not enough to offset the affordability loss from higher rates and rapidly rising nominal prices,” Fleming said.

And as the February index recorded its largest rise in over 30 years, mortgage rates began accelerating at an even more rapid pace in March. Average 30-year rates have increased for seven weeks in a row, now up by over a full percentage point since early March, leading to a potential larger hit on affordability this spring.

The recent developments now seem to be producing a noticeable effect on the purchase market. Purchase demand has recently decreased based on the latest survey data from the Mortgage Bankers Association. The softening of home-buyer interest since mid March led one in eight sellers to drop their list prices as well — the highest share in five months — according to Redfin, a sign that slight relief from affordability pressures could be forthcoming.

Despite the dramatic drop in affordability and the steadily climbing interest rates, current home-buying power is not terribly far off from 2018 levels, Fleming said. Recent trends, including sub-3% interest rates, were “anything but normal from a historical perspective,” Fleming said.

“The last two years were the exception, not the rule, and the housing market is adjusting to a not-so-new normal.”