Tesla will get taken off the S&P 500 Environmental, Social and Governance (ESG) Index 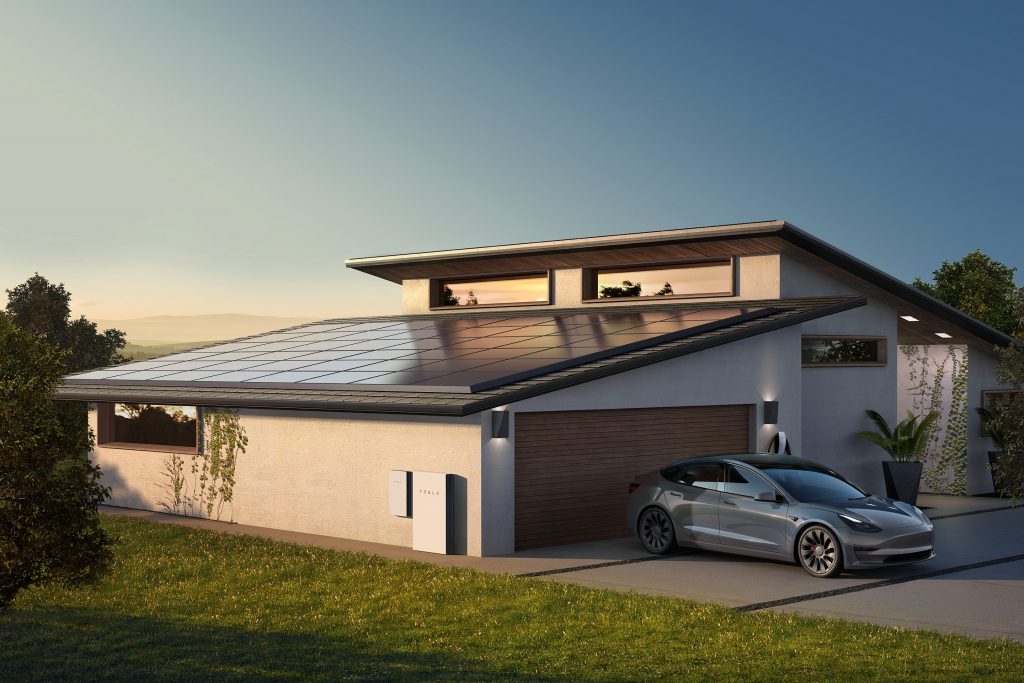 The S&P 500 (Environmental, Social and Governance) ESG Index has been rebalanced, and American electric vehicle maker Tesla has been taken off the list. The announcement was made by the S&P Dow Jones Indices in a blog post on Tuesday.

The S&P 500 ESG Index is a broad-based, market-cap-weighted index designed to measure the performance of companies meeting specific criteria on sustainability. Considering the nature of the index, it seemed that a company like Tesla, whose focus on sustainability was highlighted in its 2021 Impact Report, would be a perfect fit.

This was acknowledged by the S&P Dow Jones Indices in its recent blog post. According to the firm, Tesla ultimately became ineligible for inclusion in the S&P 500 ESG index this year due to its low S&P DJI ESG Score, which was among the bottom 25% of its global GICS industry group peers. Other noteworthy companies that were booted out of the index included Berkshire Hathaway, Johnson & Johnson, and Meta.

“A few of the factors contributing to its 2021 S&P DJI ESG Score were a decline in criteria level scores related to Tesla’s (lack of) low carbon strategy and codes of business conduct.

The firm cited the controversies surrounding Tesla’s Fremont Factory as another reason behind its low S&P DJI ESG score this year.

“In addition, a Media and Stakeholder Analysis, a process that seeks to identify a company’s current and potential future exposure to risks stemming from its involvement in a controversial incident, identified two separate events centered around claims of racial discrimination and poor working conditions at Tesla’s Fremont factory, as well as its handling of the NHTSA investigation after multiple deaths and injuries were linked to its autopilot vehicles.

“Both of these events had a negative impact on the company’s S&P DJI ESG Score at the criteria level, and subsequently its overall score. While Tesla may be playing its part in taking fuel-powered cars off the road, it has fallen behind its peers when examined through a wider ESG lens,” the S&P Dow Jones Indices’ blog post read.

While Tesla did not make it to this year’s S&P 500 ESG Index, the firm highlighted that the index would be rebalanced again next year. And once that happens, Tesla will be reviewed once more, and it could take its place as one of the industry’s most sustainability-focused companies again.

Tesla gets taken off the S&P 500 Environmental, Social and Governance (ESG) Index