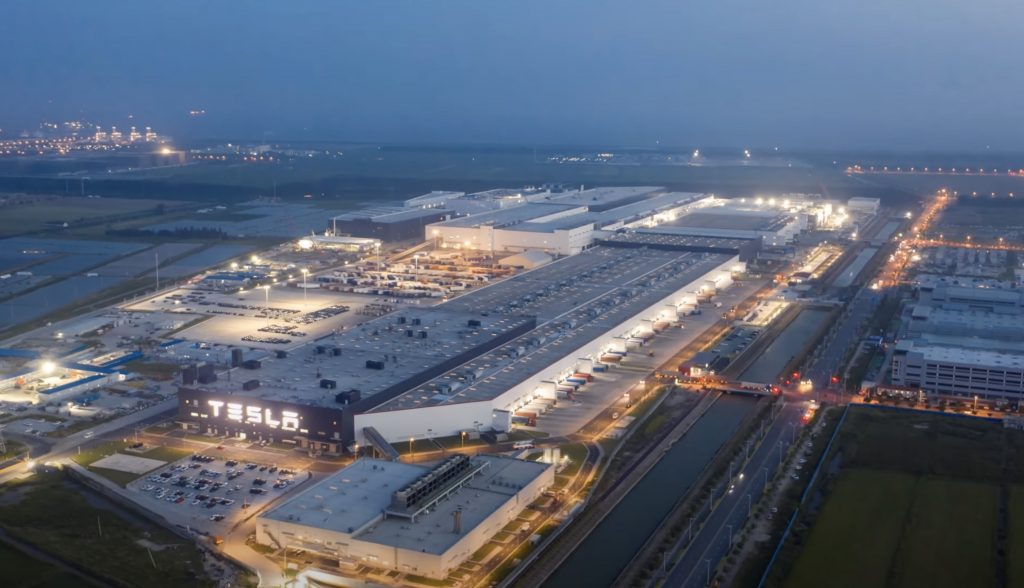 Tesla China may be taking some time before it hits its pre-lockdown output levels, but it’s getting there. Despite operating with only one shift since resuming vehicle production last month, Gigafactory Shanghai has been able to produce 26,000 vehicles.

The information was related by China’s Ministry of Industry and Information Technology (MIIT), which published a post on its official WeChat account. According to the MIIT, over 1,200 auto parts companies have also resumed work and production. This should help automakers like Tesla China ramp their production further.

Shanghai is a crucial location for China’s auto market, with the MIIT estimating that about 11% of the country’s auto production happens in the city. Auto parts suppliers also operate facilities in Shanghai.

Gigafactory Shanghai’s output would likely only increase from this point on. As indicated by posts on China’s Douyin platform, Gigafactory Shanghai employees who will be working on Giga Shanghai’s second shift are now arriving at the facility. Similar to the first shift workers already at the factory, the second shift employees will be temporarily living in Giga Giga Shanghai as part of the company’s “closed-loop” system.

Tesla Gigafactory Shanghai halted its production on March 28 when the city entered a phased lockdown. Operations restarted on April 19, with 8,000 employees returning to work. Since then, Giga Shanghai has resumed its vehicle exports, though an official at Shanghai’s new Lingang area stated that the facility was still operating at about 45% of its capacity.