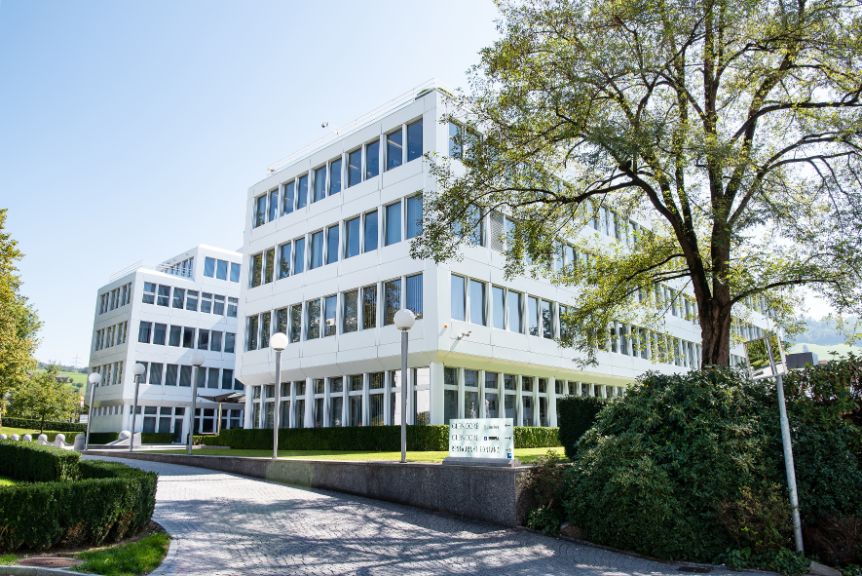 Tesla and General Motors material supplier Glencore and Glencore Ltd. pled guilty to several violations to the Foreign Corrupt Practices Act in relation to bribery and commodity and price manipulation. Glencore agreed to pay over $1.1 billion in fines to “resolve the government’s investigations” into illegal acts committed by the Switzerland-based companies.

Glencore will pay the penalties to authorities in the United States, the United Kingdom, and Brazil, and said it cooperated with each country’s investigations.

Glencore said it will pay $700,706,965 to resolve bribery investigations and $485,638,885 to resolve market manipulation investigations by the Department of Justice (DOJ) and the Commodity Futures Trading Commission (CFTC). Additionally, “$165,930,959 will be credited against other, parallel matters, including in the UK, so that the net amount payable to the US authorities is expected to be $1,020,414,891,” the company said. It also agreed to a $39,598,367 penalty under a resolution signed with Brazil’s Federal Prosecutor’s Office in connection with its bribery investigation into Glencore.

The DOJ said in its statement regarding Glencore’s violations that it and its subsidiaries caused around $79.6 million in payments to be made to intermediary companies in West Africa. The purpose of these payments was to secure improper advantages to obtain and retain business with state-owned entities in the West African region. “Glencore concealed the bribe payments by entering into sham consulting agreements, paying inflated invoices, and using intermediary companies to make corrupt payments to foreign officials,” the DOJ said.

Glencore admitted that, in the Democratic Republic of the Congo, it offered to pay $27.5 million to third parties to secure improper business advantages. In Venezuela, Glencore paid $1.2 million to an intermediary company that made corrupt payments that benefitted a Venezuelan official.

The company said it does not expect total payments to differ from the $1.5 billion it has set aside so far to handle the investigations. Among the now-closed probes in the U.S., U.K., and Brazil, investigations in Switzerland and the Netherlands continue.