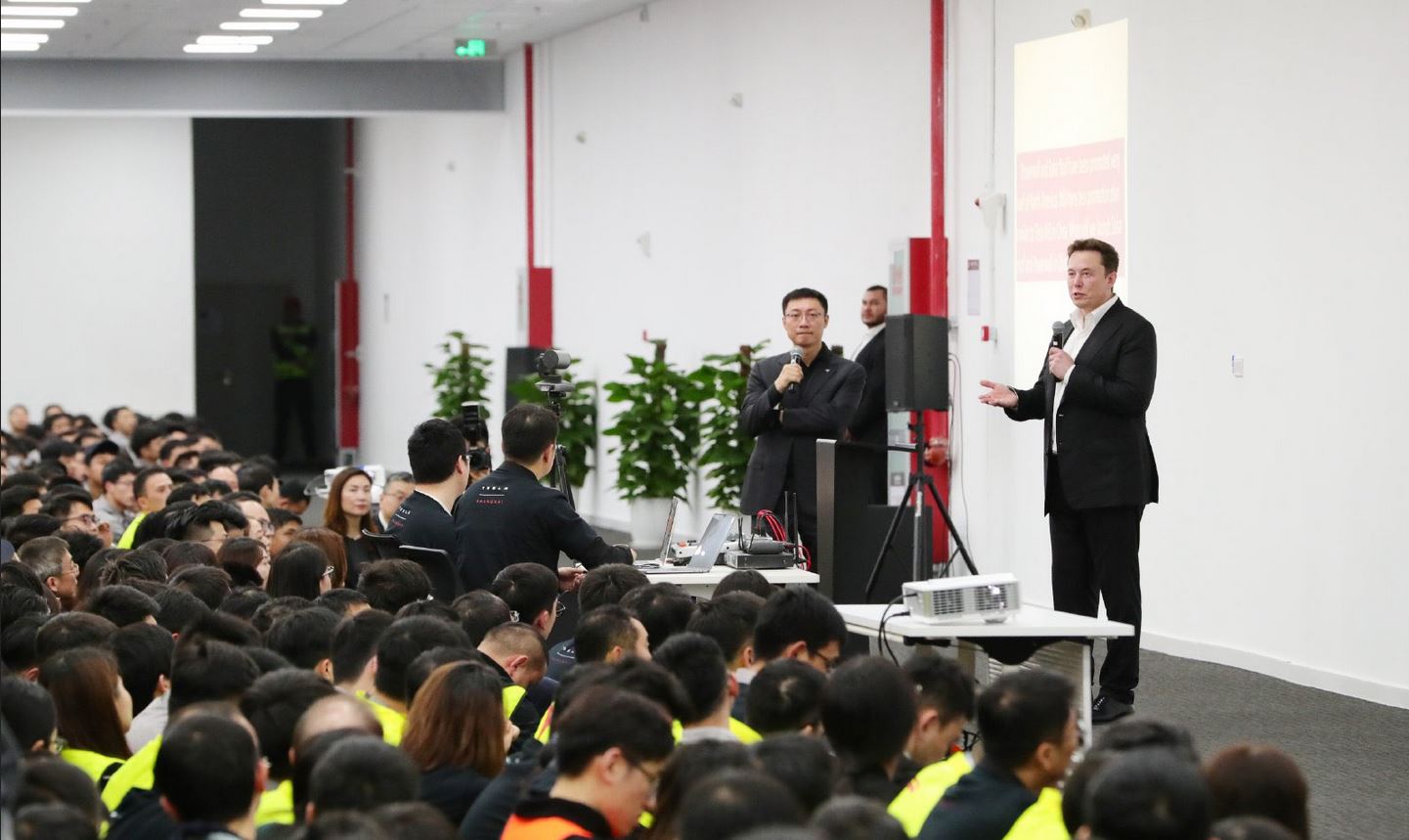 Elon Musk has given credit to China for its hard work in renewable energy and electric vehicles. The Tesla CEO’s points were shared on both Twitter and Weibo.

“Few seem to realize that China is leading the world in renewable energy generation and electric vehicles. Whatever you may think of China, this is simply a fact,” Musk noted.

Musk did not provide a lot of details about his comment, but his words are not to be taken lightly. Musk is coming from a place of experience, after all, as Tesla’s China-based plant has become the company’s vehicle export hub.

As noted in a South China Morning Post report, Musk’s comments may be interpreted as the CEO urging countries like the United States to work with China on pushing the renewable sector. Hong Kong-based consultancy WaterRock Energy Economics director Lucas Zhang Liutong shared his thoughts on the matter.

“Given China’s existing capability and continued investment in the value-chain of clean energy technology development, it is much more productive for the US and China to work cooperatively in (this area).

“If parts of the clean energy supply chain, like battery and smart grid equipment, come under bifurcation pressures like those seen in 5G, equipment costs will increase and the pace of decarbonization in many developing countries may slow down further,” he added.

China is undoubtedly the world’s largest emitter of carbon dioxide, with the country being responsible for 30% of global emissions last year. But while this is true, China is also the world’s leading producer of hydro, wind, and solar power. This is something that Musk seems to appreciate well.

Musk has stated that Tesla’s real rival in the grand scheme of things is not fellow automakers that are trying to compete with its electric vehicle offerings. Tesla’s real rival is Saudi Aramco, which is one of the world’s largest oil companies. For Tesla to compete with such a juggernaut, however, it would need to grow its reach. China, being the world’s largest market for EVs, is a key market for Tesla’s expansion goals.