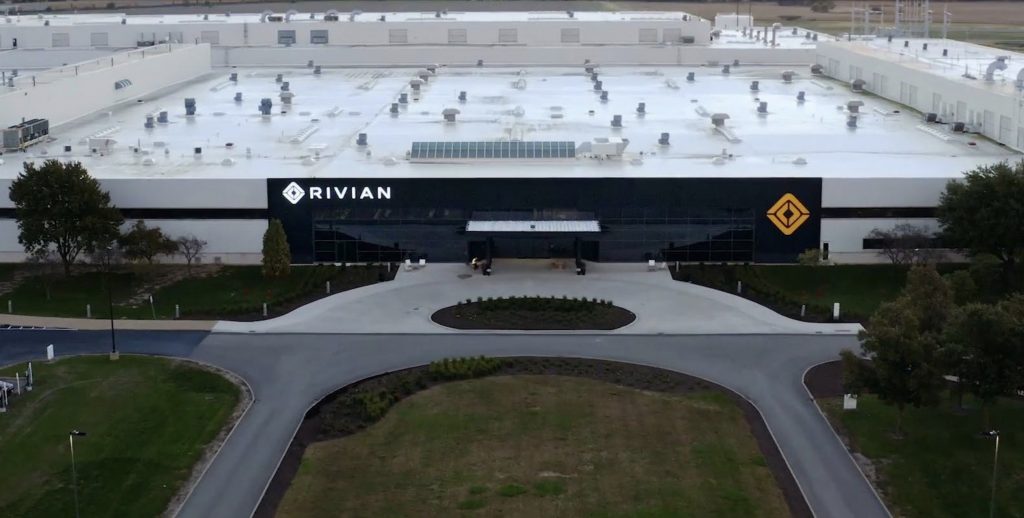 On Saturday, May 28, at around 10:38 am, the Normal Fire Department responded to fire at Rivian’s manufacturing plant.

A thermal runaway occurred within a battery pack undergoing tests. The battery pack that caused the incident was in the repair area at the time. Rivian evacuated its battery assembly area due to the fire. No injuries resulted from the fire.

“The exact cause of the fire is under investigation, but the battery pack had been in a repair area and was being tested when the thermal runaway began,” stated the Normal Fire Department. “A thermal runaway event on a battery occurs when a battery cell overheats and ignites either due to a fire or electrical fault. The ignited cell releases more heat to the adjacent cells in a self-sustaining chain reaction. The fire was in the battery assembly area and did not involve a vehicle or production equipment. The only damage was to the battery pack, the carrier, and the test booth equipment.”

According to WGLT, this weekend’s incident was the third time the Normal Fire Department has responded to a fire at Rivian’s plant. The first incident occurred in October 2021 when a small fire started in the automated battery assembly area. A vehicle fire broke out in February 2022, and the Rivian’s sprinkler system kept it from spreading.

In its Q4 2021 and Full Year Shareholders Letter, Rivian announced that it is developing a range of new battery packs. The new batteries include high nickel and lithium iron phosphate (LFP) chemistries. Rivian provided an update on its battery development in its Q1 2022 Shareholders Letter.

“The scale of our impact is ultimately tied to our ability to deliver compelling unit economics. Beyond extensive continuous improvement activities across the vehicles, we look forward to introducing our new Lithium Iron Phosphate (“LFP”) battery, updated electronics, and single motor drive unit, known as “Enduro,” that we plan to use in both the EDV for a single-motor application and the R1 for a dual-motor application,” Rivian stated.