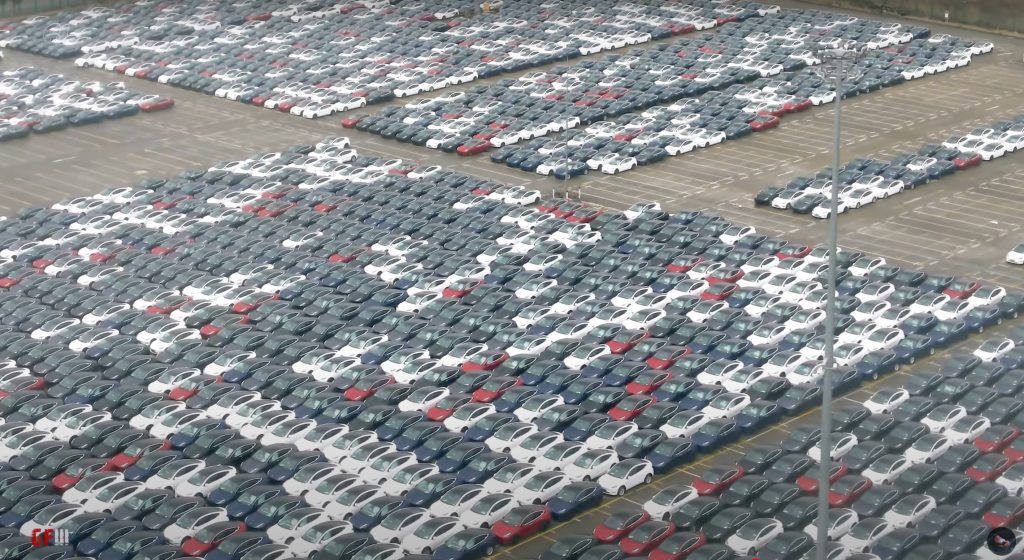 Tesla’s Shanghai-based plant serves as the company’s primary vehicle export hub. When Shanghai initiated its stringent lockdowns near the end of March, however, the facility’s vehicle production was halted. It took 22 days before the plant was allowed to resume its operations.

While Giga Shanghai has already reached 70% of its pre-lockdown vehicle output levels, plans are underway to increase the plant’s production further this week. The information was provided to Reuters by two people familiar with the matter, who declined to be named because the topic is private.

After it reopened its doors on April 19 and despite only having one shift of workers, Giga Shanghai was still able to produce 10,757 Model 3 and Model Y until the end of April. Tesla was able to sell 1,512 vehicles during the month as well, as per data released by the China Passenger Car Association.

Giga Shanghai’s April numbers represented a 97.7% decline month-over-month, seeing as Tesla sold 65,814 in March. It also represented the company’s lowest sales tally since April 2020, about four months after the company started delivering its cars to consumers.

Giga Shanghai’s return to its pre-lockdown levels would likely accelerate in the coming weeks, especially as authorities would be canceling numerous conditions for businesses to resume work starting Wednesday. With China opening up after a long lockdown, it would appear that Giga Shanghai would indeed be, as Elon Musk noted, coming back with a vengeance.