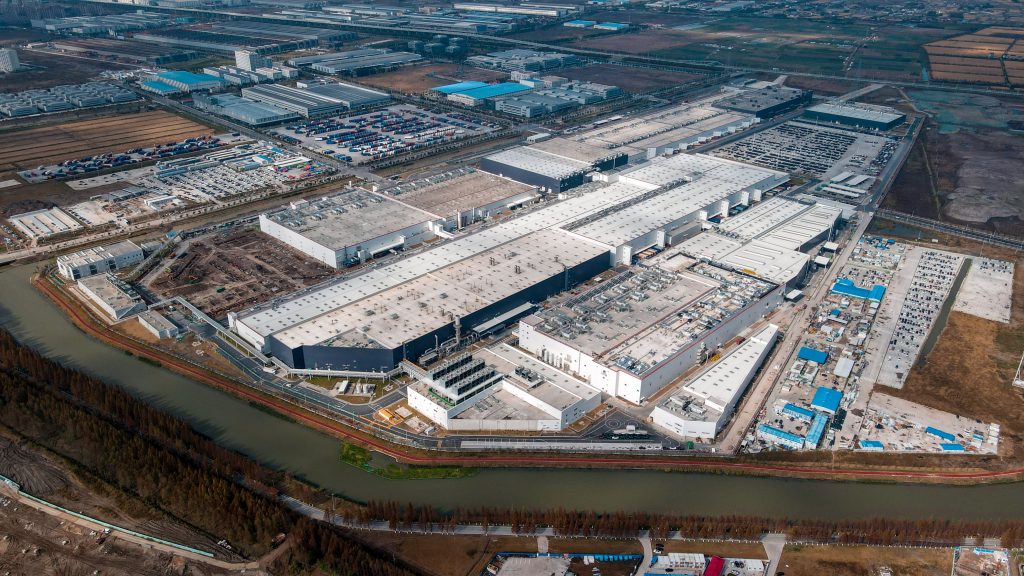 Tesla Giga Shanghai plans to isolate thousands of workers at an old military camp and vacant factories to ensure they remain Covid-free. New workers will finally join Tesla China’s second shift for Gigafactory Shanghai as it maintains a closed-loop setup.

According to Bloomberg, second-shift workers must quarantine for 48 to 72 hours before joining the employees already working under Giga Shanghai’s closed-loop setup. The quarantine period is a government requirement.

After quarantine, the second shift workers and those already in Tesla’s bubble will stay in a military campsite and vacant factories near Giga Shanghai. The campsite and factories are fitted with mobile toilets and shower facilities for the workers. Tesla China employees will be transported from the makeshift housing area to Giga Shanghai every day on special buses.

Giga Shanghai operations came to a halt in mid-March due to Covid lockdowns in the city. It resumed operations in April. According to China’s Ministry of Industry and Information Technology (MIIT),

Tesla China has produced 26,000 vehicles since resuming production with only one shift. Tesla’s estimated daily output with a single shift is about 1,200. With the second shift, it wants to increase Giga Shanghai’s output to 2,600 per day.