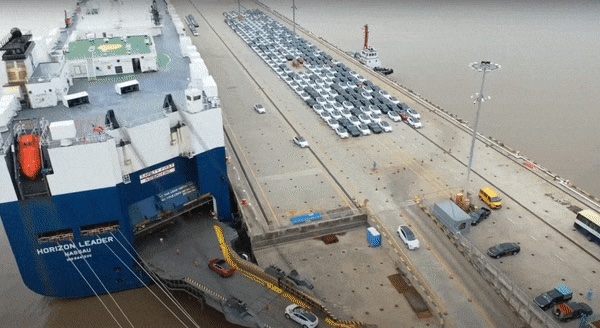 Tesla China plans to stay in a closed loop system until June 13. Giga Shanghai has an estimated daily output of about 1,200 cars a day with only one shift. Since coming back to work, Tesla employees have been sleeping on the factory floor and working 12-hour shifts six days a week.

China’s Ministry of Industry and Information Technology (MIIT) reported that Giga Shanghai produced 26,000 vehicles since resuming operations, a far cry from its usual numbers. However, it has managed to ramp production with just a single shift. The China Passenger Car Association (CPCA) reported that Tesla China only produced 10,757 vehicles in April, a 97.7% drop compared to March 2022.

Tesla is adding more workers to Giga Shanghai’s closed loop system for a second shift. The EV manufacturer aims to increase the factory’s output to 2,600 per day by adding another shift.

Tesla China plans to house all its employees in a nearby military campsite and vacant factories to prevent the spread of the virus. Employees will be shuttled every day to work on special buses.

Watch Jay in Shanghai’s video below!