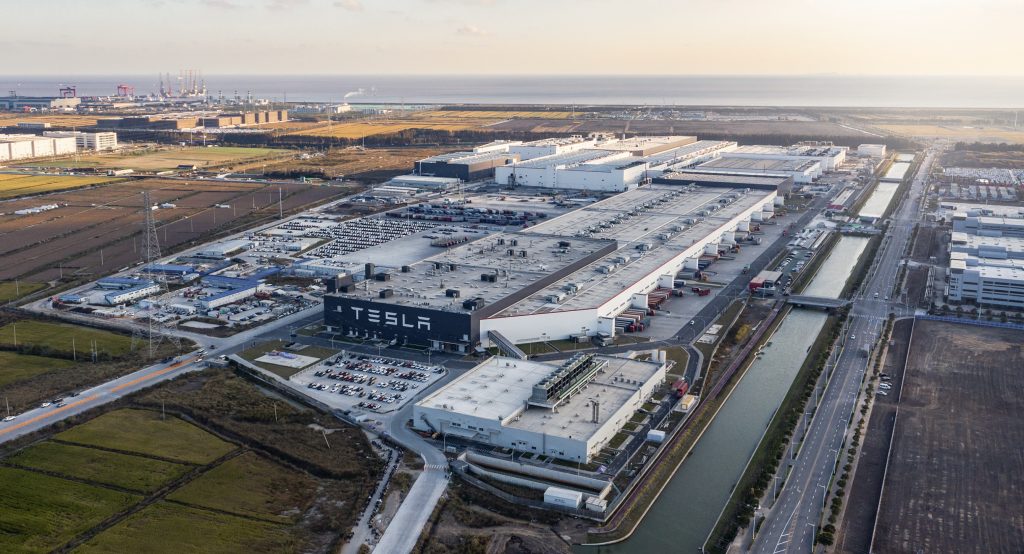 Indonesia’s Minister for maritime and investment affairs, Luhut Pandjaitan, tempered claims that Tesla agreed to build a factory in the country. However, he assured the public that negotiations between Tesla and Indonesia were still ongoing.

“Making an investment decision is not as easy as snapping fingers. It takes a long process and time. Moreover, this is an investment of huge value. So we have to be patient,” Pandjaitan told local media outlets recently. “But what must be remembered, this is still in the negotiation stage, so once again, all must be patient.”

Last week, Indonesia’s Investment Minister Bahlil Lahadalia stated that Tesla agreed to build a battery and EV plant in Indonesia. According to Lahadalia, he couldn’t officially announce the news because Tesla hasn’t signed an agreement yet. He also stated that Tesla and Indonesia were still negotiating but teased that President Joko “Jokowi” Widodo had a special move to woo Elon Musk.

President Jokowi has visited Elon Musk several times in the United States already. He has toured both Tesla Giga Texas and SpaceX. While Jokowi and Elon Musk talked, the Tesla team visited Indonesia.

Pandjaitan noted that an industrial area in Indonesia’s North Kalimantan (Kaltara) province would be a good area for a dedicated Tesla battery factory if negotiations were successful. Indonesia would be an ideal place for a battery manufacturing plant. The country holds the world’s largest nickel reserves. It produces 1 million metric tons per annum. However, Indonesia banned the export of raw nickel in 2020. The country uses its nickel reserves to attract investment in its battery supply chain.